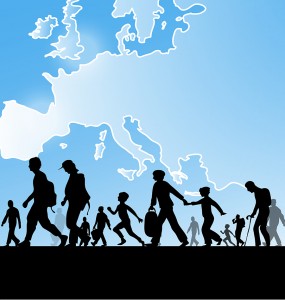 This phrase is used to describe the movement of approximately one million migrants and/or refugees to Europe. This is considered the largest migration of people since World War II. Most of the migrants and refugees travelled from Northern Africa as well as Middle Eastern countries such as Syria, Afghanistan, and Iraq.

82% of the world’s almonds come from California, which, in 2015, was experiencing its fourth year of serious drought.  The phrase ‘almond shaming’ was used to convey frustration at the excessive amount of water it takes to grow a single almond (it takes one gallon of water to grow an almond). Almond growers were looked down upon for using so much of a limited resource to grow their crop.

The definition of ‘nation state’ in Oxford Dictionary is, ‘A sovereign state of which most of the citizens or subjects are united also by factors which define a nation, such as language or common descent.’ Issues such as the migrant crisis affected how nations began to view themselves, including their concept of themselves as a ‘nation state’.

‘Rogue nukes’ is the 4th most commonly used phrase. It is used to describe the threat of terrorists gathering enough material to create a nuclear weapon. This is a fear that was prevalent in the world in 2015 and continues to occupy the thoughts of politicians and ordinary citizens in 2016. 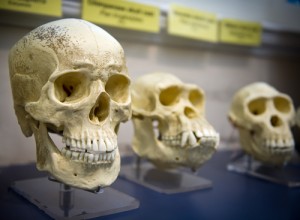 This is an anthropology term to indicate a class of human beings that have physically modern human traits, such as light builds and larger fore-brains. Anatomically modern humans evolved from archaic humans (a previous species of human) about 200,000 years ago. 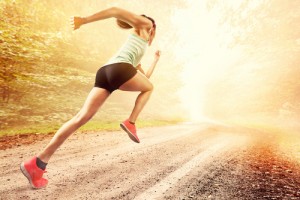 Beast mode is a term used (often in sports) to describe when a person uses superhuman effort to achieve a goal.

‘End of world scenarios’ is a phrase that describes the ways in which the world could end.  For example, in a recent BBC article, physicist Stephen Hawkins warns of threats to the earth that are a result of modern technological advancements. There’s much hope for the world, however, according to Hawkins. In the Reith Lecture on BBC Radio 4, he stated, “We are not going to stop making progress, or reverse it, so we have to recognise the dangers and control them. I’m an optimist, and I believe we can.” 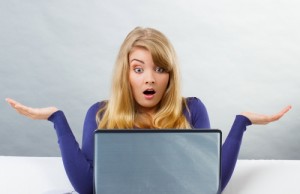 Digital darkness is another possible future situation in which modern computer formatting would make it impossible to read older historic digitally produced documents. This would create a lack of information, or ‘digital darkness’.

The phrase ‘evolve’ was used in 2015 to indicate a change in political position. This always occurs as a result of voters shifting their own political stance. A Time magazine article in 2015 states, ‘President Obama maintained in a new interview that he evolved on gay marriage…’. 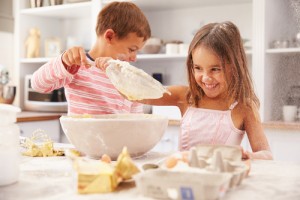 This phrase refers to a regulation by the government that only allows families to have up to two children. It became popular after China passed a new law to change from a one child policy to a two child policy on 27 December 2015. This law will take effect on 1 January 2016.

At St Giles, we teach several types of English courses such as IELTS, TOEFL, and TOEIC  programmes of study. We also offer preparation courses for the Cambridge English examinations including the FCE, CAE and CPE exams. We have over 60 years of experience teaching English and welcome approximately 14,000 students from over 100 different countries every year.

For more information on any of our English language courses, contact St Giles today.